What does it cost to manufacture in Mexico? Contact us for a free estimate.

The foundations of aerospace manufacturing in Mexico began in the 1970s, and since then the industry has seen exponential growth as clusters of manufacturers such as Rockwell Collins, Honeywell, and Bombardier have flocked to the country. With expertise and investment in the aerospace industry increasing exponentially in Mexico, it is an ideal haven for manufacturers looking to reap the benefits of a flourishing industry.

A Hub for Manufacturing Aerospace Components

At the beginning of 2020, there were over 300 aerospace companies in Mexico with 80% focused on manufacturing, 10% of those companies performed repairs, and the remaining 10% developed new ideas (Research and Development). Production plants for these aerospace companies continue to use the latest technology from 3D printing and mobile data collection, to material design for aerospace parts that are both strong and light. Innovation is present in all aspects of Mexican aerospace manufacturing as new technologies are integrated into sensitive equipment that can match specifications to the smallest degree. These modern processes produce high-quality products with very little waste.

Supply chain and aerospace component manufacturing companies can be found in the following states/clusters in Mexico:

Mexico is one of the top 5 aerospace investment countries in the world, and the 14th largest aerospace manufacturer in the world. Exports are projected to exceed $8 billion USD by 2020, with top destination countries including the United States, Canada, Brazil, Germany, the United Kingdom, and France.

Guaymas, Sonora, Mexico has grown into the largest engine component manufacturing cluster in the country. The city benefits from recruiting, training and retention in the industry, and maintains best practices for achieving high levels of manufacturing productivity and efficiency. 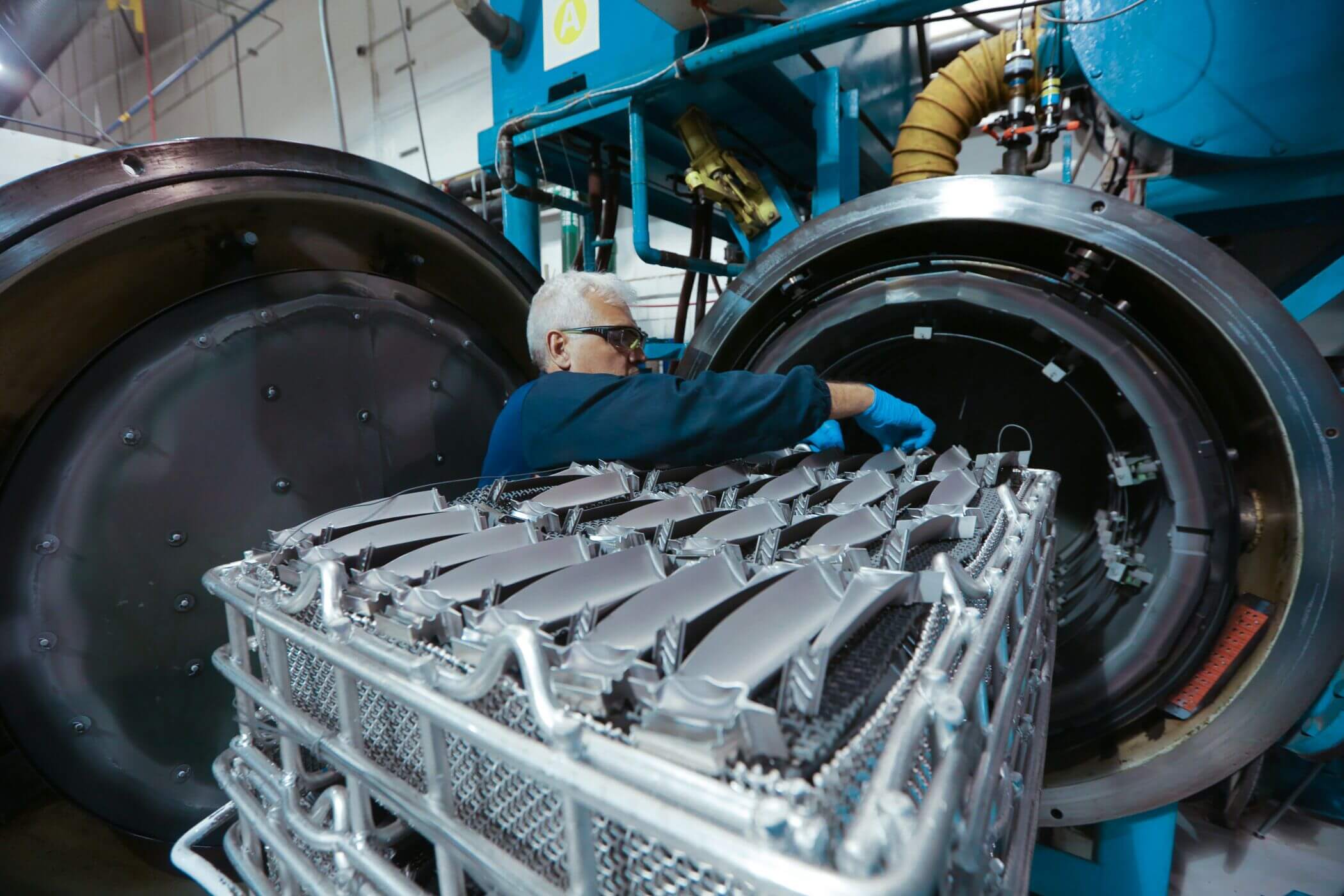 Set up your own aerospace manufacturing facility in Mexico with Tetakawi

Our expert resources and services are your advantage. Tier 1 and 2 aerospace companies such as BAE, Bodycote, Ducommun, Unison, and Walbar, choose Tetakawi as their partner of choice to manufacture in Mexico. Our manufacturing locations in Sonora, Queretaro, and Coahuila directly contribute to the success of the aerospace manufacturing industry by specializing in the production of engine components, jet turbines, and other aerospace parts. 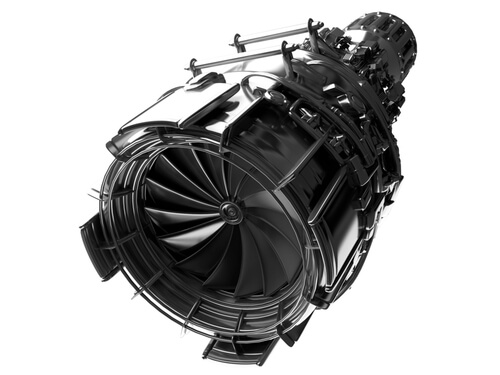 Contact us today for more information on how we can help your company establish a successful aerospace manufacturing operation in Mexico!

How can we help?

Use this calculator to instantly get detailed payroll costs for your manufacturing operation in Mexico!