Podcast: 4 Modes of Entry for Manufacturing in Mexico - > Listen Now

A sprawling metropolis in northern Mexico, Monterrey is a manufacturing hub that is home to nearly every major industry. 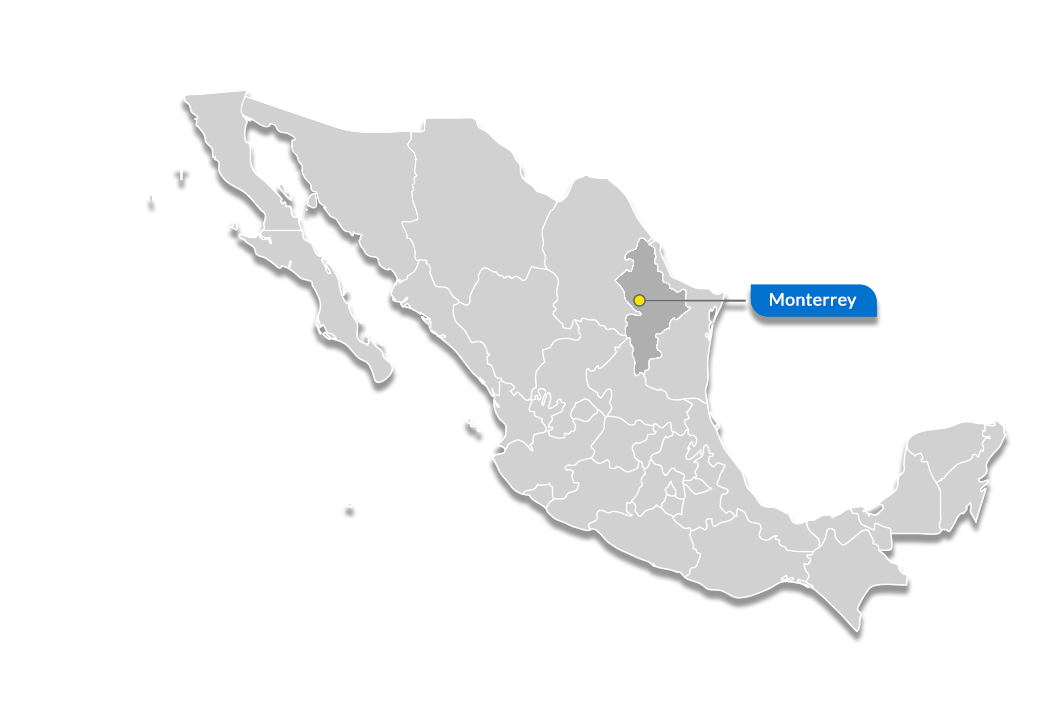 Surrounded by jagged mountains, Monterrey is the third-largest city in Mexico. It is the capital of the state of Nuevo Leon, establishing it as the commercial, industrial, educational, and transportation hub of northern Mexico. Manufacturing in Monterrey has historically accounted for nearly a quarter of Nuevo Leon's GDP and over 60 percent of the state's exports. Located just two hours from the U.S. border, Monterrey is conveniently situated for efficient, cost-effective logistics and customs activity. Low labor costs, high-quality facilities and industrial parks, and government-backed incentives make Monterrey an appealing choice for manufacturers across automotive, aerospace, medical devices, and many other industries. The city also produces most of Mexico's steel for convenient sourcing access.

What to Know About Manufacturing in Monterrey

Situated just below Texas, a short two-hour drive connects Monterrey to multiple border crossings. Monterrey also has 50 major industrial parks spread across five industrial areas. The Monterrey International Airport is one of the fastest-growing in Mexico.

The region's technical schools are renowned for engineering and IT talent. The UANL network of schools is the third-largest in Mexico and includes 26 colleges, 22 graduate divisions, 24 high schools, three technical high schools, and a bilingual education center.

Monterrey is popular with foreign nationals and is considered one of the most “Americanized” cities in Mexico. It has the highest per capita income in the country and affords many conveniences. Recent revitalization of areas like Barrio Antiguo has created a thriving, safe atmosphere.

The Tetakawi Advantage in Monterrey

Whether you’re establishing a new venture in Mexico or expanding an existing one, Tetakawi can help your company launch, operate, and thrive in Monterrey, Nuevo Leon, Mexico. With over 34 years of experience, our experts are well-versed in the local manufacturing landscape and can give you the tools to make strategic and actionable site selection decisions. From understanding industrial real estate in Monterrey to offering the right wages in Monterrey’s labor market, we can help maximize your company’s success.

Ready to learn more? Get a custom Monterrey plan

How can Tetakawi help you manufacture in Monterrey?

If you’re wondering how and where to manufacture in Monterrey, Tetakawi offers sites and services that make start-up seamless.

Get up and running quickly with site selection and location assistance services that are tailored to your company’s industry, size, business, and more.
Learn More...

Work with a trusted partner to get a custom Monterrey entry plan that is well-informed and actionable – from site selection to cost estimation.
Learn More...

Top Resources for Manufacturing in Monterrey 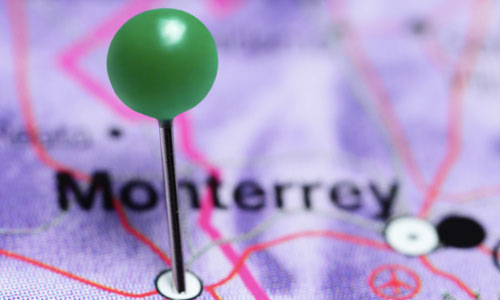 The Location Guide to Manufacturing in Mexico: Monterrey

Home to nearly every manufacturing industry in Mexico, global powerhouse brands choose Monterrey for its educated labor market and ease of entry. 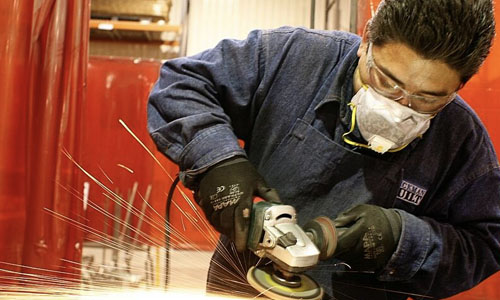 Get an in-depth look at recruiting, compensation, benefits, working conditions, and more for the Monterrey labor market. 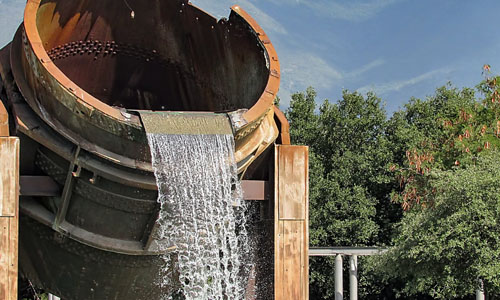