Nestled in the heart of Mexico, Aguascalientes is experiencing explosive growth in the automotive sector. 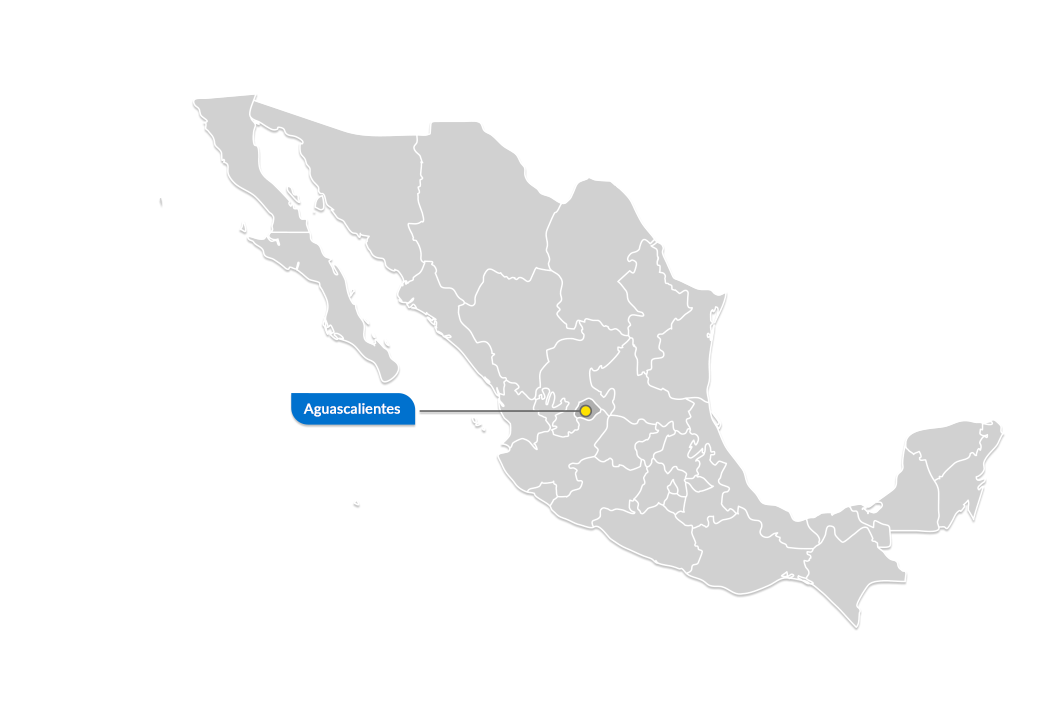 Aguascalientes is a Hidden Gem in Mexico’s Heartland

Located in the northern part of Mexico's El Bajio region and bordered by Zacatecas and Jalisco, Aguascalientes is an insulated manufacturing hub experiencing explosive growth. Historically known for its farming roots, Aguascalientes remains strong in Mexico's agriculture and textile industries today. Aguascalientes' labor market is strong, with a population of over 1.4 million people and an average age of 24 years old. More than 160 manufacturing companies from 24 countries have manufacturing operations in the region, and the state's investment in education and training ensures that job-seekers are highly skilled. Aguascalientes is also one Mexico's fastest-growing automotive industries and attracts hundreds of global suppliers, including Nissan, Mazda, GM, Honda, Infiniti, Volkswagen, and many others.

What to Know About Manufacturing in Aguascalientes

Aguascalientes is central to Mexico, making it a strong strategic location for export-driven manufacturing. Mexico’s railroad networks converge in Aguascalientes, with routes from Ferromex and Kansas City Southern Mexico branching country-wide and across the United States border. With over 1400 miles of highways, robust transit infrastructure, and seaport access, Aguascalientes is a haven for manufacturers seeking access to North American markets.

Aguascalientes is uniquely suited to provide the talent required to service labor-intensive manufacturing industries. Mexico’s government has invested in the state’s 25 training programs and universities, resulting in a labor pool that is well-educated and skilled.

Though Aguascalientes is primarily recognized for its booming automotive industry, its medical device and electronics manufacturing industries are also flourishing. Companies from Flextronics to Texas Instruments manufacture printing equipment, optical systems, circuitry, and industrial sensors, among many other products. With over 40 companies dedicated to manufacturing excellence, Aguascalientes is poised for continued growth.

The city of Aguascalientes is often considered one of Mexico’s safest and cleanest by the locals that reside there. Though the area surrounding the capital city is primarily rural, nearly a million visitors flock to the area during the annual Feria de San Marcos (the San Marcos National Fair) for a three-week period beginning in mid-April.

The Tetakawi Advantage in Aguascalientes

Whether you’re establishing a new venture in Mexico or expanding an existing one, Tetakawi can help your company launch, operate, and thrive in Aguascalientes. With over 34 years of experience, our experts are well-versed in the local manufacturing landscape and can give you the tools to make strategic and actionable site selection decisions. From understanding industrial real estate in Aguascalientes to offering the right wages in the Aguascalientes labor market, we can help maximize your company’s success.

Ready to learn more? Get a custom Aguascalientes plan

How can Tetakawi help you manufacture in Aguascalientes?

If you’re wondering how and where to manufacture in Aguascalientes, Tetakawi offers sites and services that make start-up seamless.

Get up and running quickly with site selection and location assistance services that are tailored to your company’s industry, size, business, and more.
Learn More...

Work with a trusted partner to get a custom Aguascalientes entry plan that is well-informed and actionable – from site selection to cost estimation.
Learn More...

Top Resources for Manufacturing in Aguascalientes 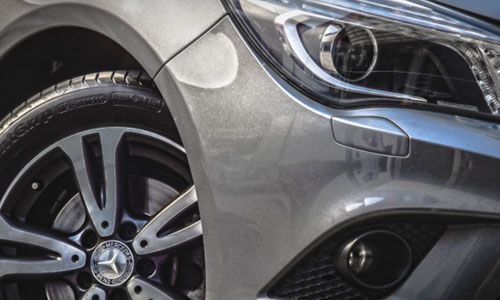 Discover Aguascalientes’ proud automotive manufacturing tradition with an inside look at Mercedes-Benz’ plant, what models are produced, and how to get your own operation started. 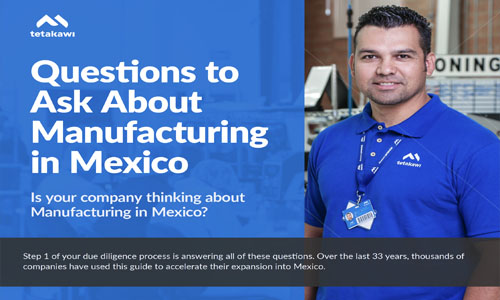 EBook: Questions to Ask About Manufacturing in Mexico

If your company is thinking about manufacturing in Aguascalientes, make sure to ask the right questions when developing your entry strategy. 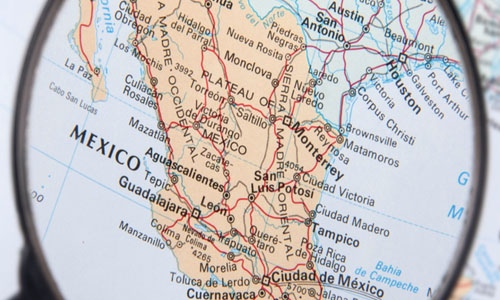 8 Places to Locate Your Maquiladora in Mexico

Learn why Aguascalientes makes the list of eight popular locations to consider when starting-up or expanding manufacturing operations in Mexico.

Any cookies that may not be particularly necessary for the website to function and is used specifically to collect user personal data via analytics, ads, other embedded contents are termed as non-necessary cookies. It is mandatory to procure user consent prior to running these cookies on your website.